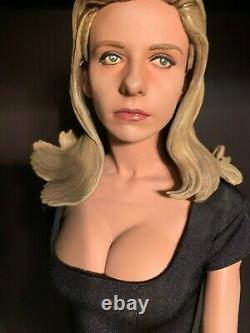 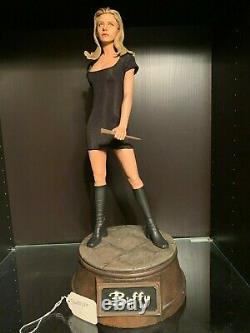 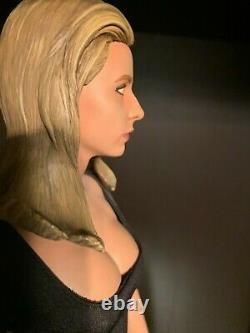 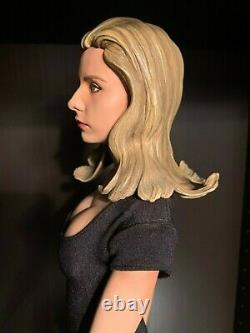 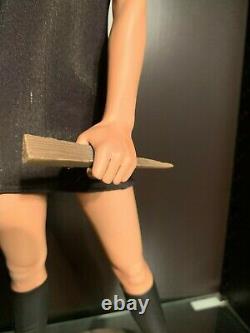 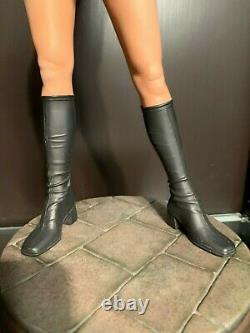 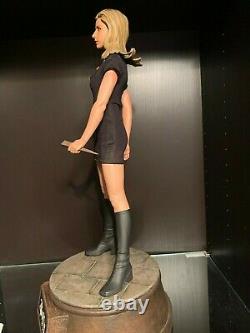 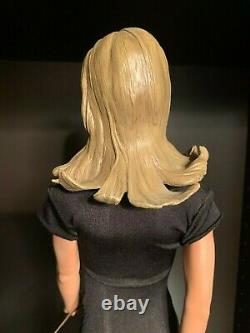 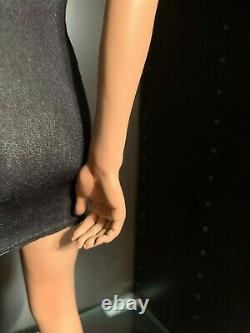 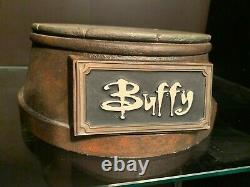 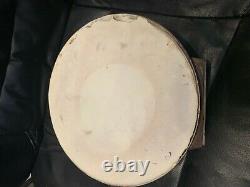 This is a one of a kind prototype of the Sideshow Premium Format Buffy the Vampire Slayer. This is the prototype that was created to sell the figure. All the photos that Sideshow and retailers used to sell this figure were taken of this exact statue. This is the piece that you would have seen at San Diego Comic Con back in 2008.

It's not an Artist's Proof, but the actual, real final prototype. It is one of a kind, hand made and hand painted by a Sideshow artisan, not a factory worker. Since it is a prototype it is made of resin, NOT polystone and this makes it much lighter than you would expect from a polystone statue.

The base is also slightly taller than the production version. Since this is a prototype there is no art box or shipper. Or if you're in the Los Angeles area we can do local pick-up. If you need more assurances that this is what I say it is, please message me and I can tell you more about how I got this one-of-a-kind piece. I also have the prototype for the Spike premium format.

I have images comparing the prototype with the production figure - message me if you want to see them. The item "Sideshow BUFFY the VAMPIRE SLAYER Premium Format PROTOTYPE one of a kind" is in sale since Sunday, September 20, 2020. This item is in the category "Collectibles\Science Fiction & Horror\Buffy the Vampire Slayer".

The seller is "max_dewinter" and is located in North Hollywood, California. This item can be shipped to United States.