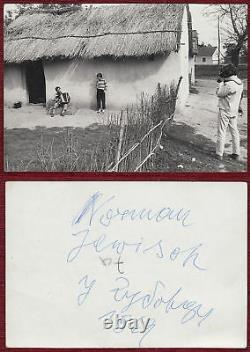 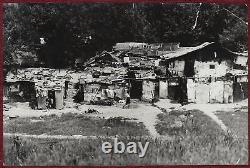 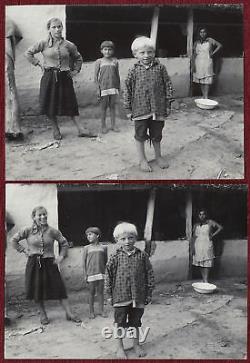 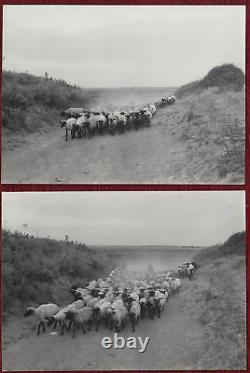 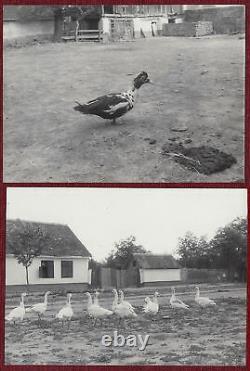 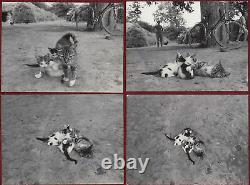 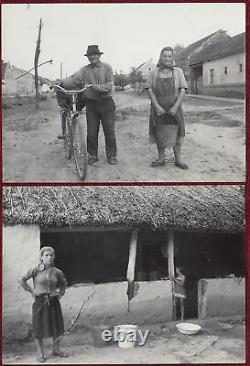 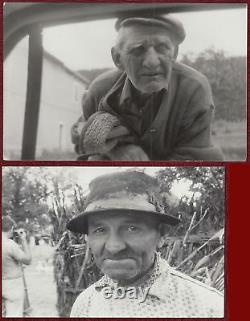 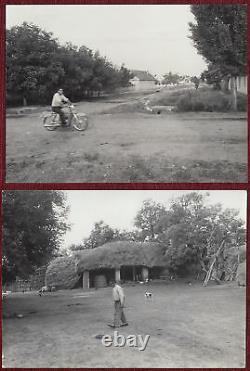 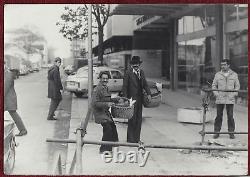 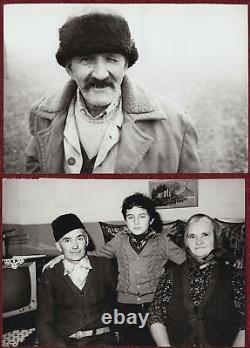 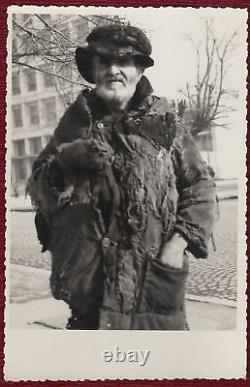 Imperfections (if any) visible on the pictures. Please, note: We don't sell reproductions. Usually all tracking numbers will be visible by then. Sometimes it's a lengthy process, especially for buyers from the US, Italy, France and Brazil. After that, the buyers will be sent a reminder and after that a case will be opened.

It is possible to return an item within 30 days from the date of arrival. This item is in the category "Collectibles\Photographic Images\Film Slides". The seller is "sigedon" and is located in this country: RS. This item can be shipped worldwide.