Antique Haunted Mirror, One of A Kind, 1990's. Willing to Negotiate. Pinewood 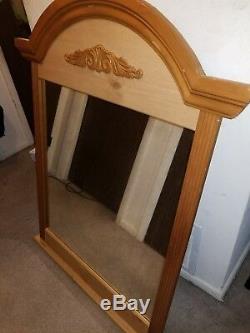 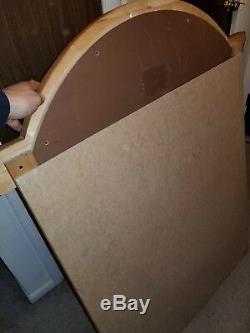 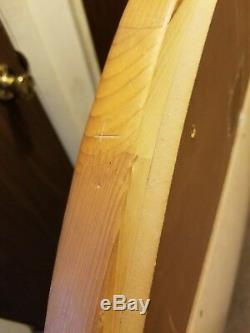 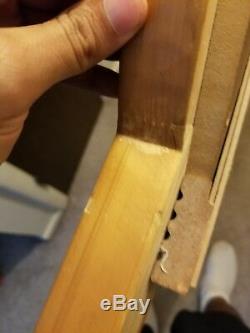 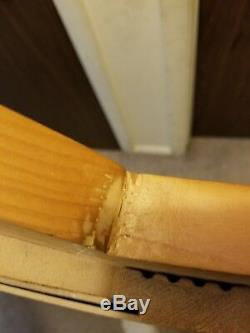 Great Aunt Recently Passed this being one of her belongings, my mother brought it into our home where we started to having unexplained occurrences. Nothing to crazy, items going missing, lights being turned off and on when no one is around (Not Flickering), wierd noises and shadow movements in whatever room it was in. Including when it was first moved into my home it was on ground level and I very often found my dog in a trance like state staring at herself, which i know doesn't sound like anything crazy, but for her, not at all normal, she almost always barks at mirrors and tries biting her reflection. These could all be coincidence's but my mother no longer wants the mirror in our house (very spiritual woman).

As Far as style we can't find it anywhere on the internet or in stores so it's one of a kind and at one point was extremely expensive, was a part of a dresser but dresser was separated. The item "Antique Haunted Mirror, One of A Kind, 1990's.

Pinewood" is in sale since Tuesday, April 10, 2018. This item is in the category "Collectibles\Religion & Spirituality\Other Spiritual Collectibles". The seller is "ginwater_1" and is located in Fenton, Missouri. This item can be shipped to United States.