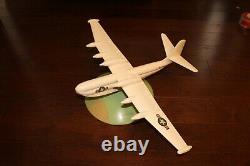 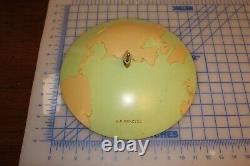 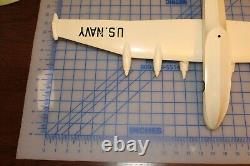 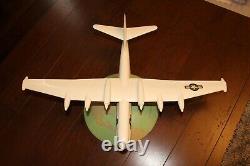 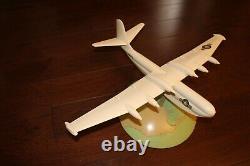 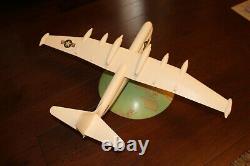 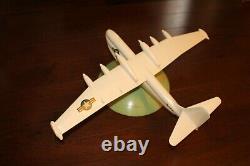 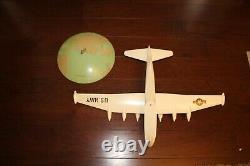 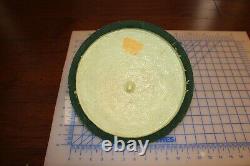 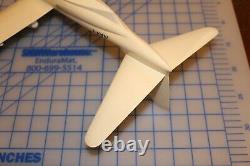 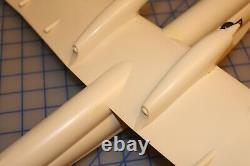 The United Kingdom flag carrier, British Overseas Airways Corporation, which was flying the Short Empire, the civil version of the Short Sunderland patrol bomber, ordered three prototypes; BOAC planned to run postwar wet routes as well as landplane legs. The Empires were big enough that some who saw them taxiing majestically back and forth on the Solent assumed this was how they crossed oceans, but the Princess would carry 105 passengersan unprecedented loadand cruise at 360 mph, a speed that was attainable thanks largely to a low-drag hull bottom and retractable wingtip floats. Only one Princess ever flew, for just under 98 hours of testing. The other two were completed but quickly mothballed, since BOAC had already abandoned flying boats nearly two years earlier. 45 as a long-range troop carrier, but the Brits had no need, since they were giving up their east-of-Suez empire.

Navy entertained the idea of having Convair re-power the boats with experimental nuclear reactors. The three Princesses, their airframes having corroded while in storage, were scrapped by 1967. When the US Navy approached Convair with a really weird, the San Diego aircraft maker responded with alacrity.

If the PRINCESS flying boats were brought to America, asked the Navy, could Convair convert them to Nuclear Power? YES, said the company, and drew up blueprints for the modifications.

Like the Convair Crusader, the NUCLEAR PRINCESS would be a test bed for Atomic-powered flight and crew shielding. The passenger cabin would now be transformed to accommodate a Pratt & Whitney liquid-metal-cooled reactor, a heat exchanger, and great lengths of plumbing to run superheated, radioactive air into special P&W gas turbine engines. The "hot" gas would replace gas heated by jet fuel once the big plane reached cruising altitude. I hate to part with this model, but I have simply run out of room! Item was displayed in a glass cabinet in a Smoke-Free home!