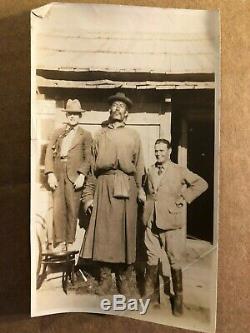 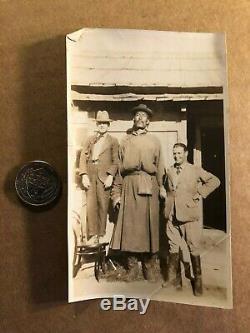 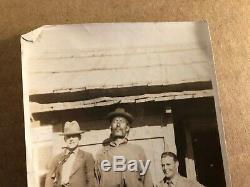 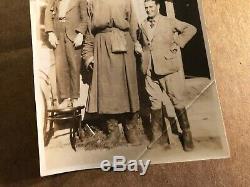 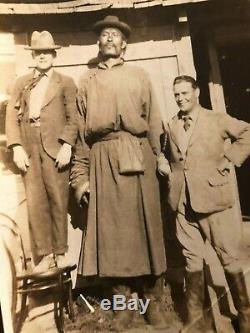 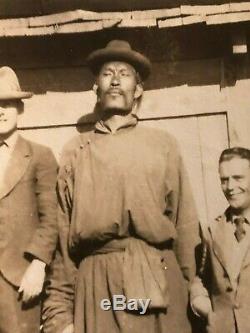 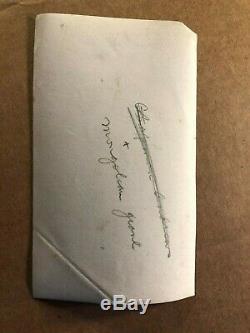 From the estate of 1920s-1930s travel artist and illustrator Daniel Sweeney, who painted travel posters, luggage labels, and travel brochures covers e. The Mongolian Giant was a very tall man in early-20th century Mongolia. He was measured 2.36 m (7 ft 9 in) high by Roy Chapman Andrews, but some other sources even give 2.45 m (8 ft). He is known all over Mongolia, and also mentioned or pictured in some accounts of contemporary western travellers. According to an interview with his daughter G.

Budkhand, published in 1997, Gongor was the third child of a herder named Pürev, who lived in the Dalai Choinkhor wangiin khoshuu what is today Jargalant sum of Khövsgöl aimag. He was not particularly big as a child, only had long fingers. Because he always ate a lot, he became a bit unpopular with his parents, and eventually was sent to Ikh Khüree.

One day, he was summoned to the Bogd Khan, given fresh clothes, and after a while he was even made to marry a woman who worked as one of the Bogd Khan's seamstresses, on the grounds that according to a horoscope by the Bogd Khan, their fates were connected. The accounts are a bit at odds about what Gongor's occupation at the Bogd Khan's court was: accountant and keeper of the Bogd Khan's elephant, the Bogd Khan's bodyguard, or wrestler. In 1913, he travelled to Russia with a delegation headed by Sain Noyon Khan Namnansüren. Later, he is said to have worked at the toll office.

He died in his home area in the late 1920s, before reaching the age of 50. His corpse is said to have been stolen during the funeral - at that time, the deceased were laid out in the steppe to be devoured by birds and other animals. It is now on display in a US museum [citation needed].

One of Gongor's grandsons, D. Davaanyam, is a well-known children's author in Mongolia.